Getting a dude ranch experience in Amarillo, Texas 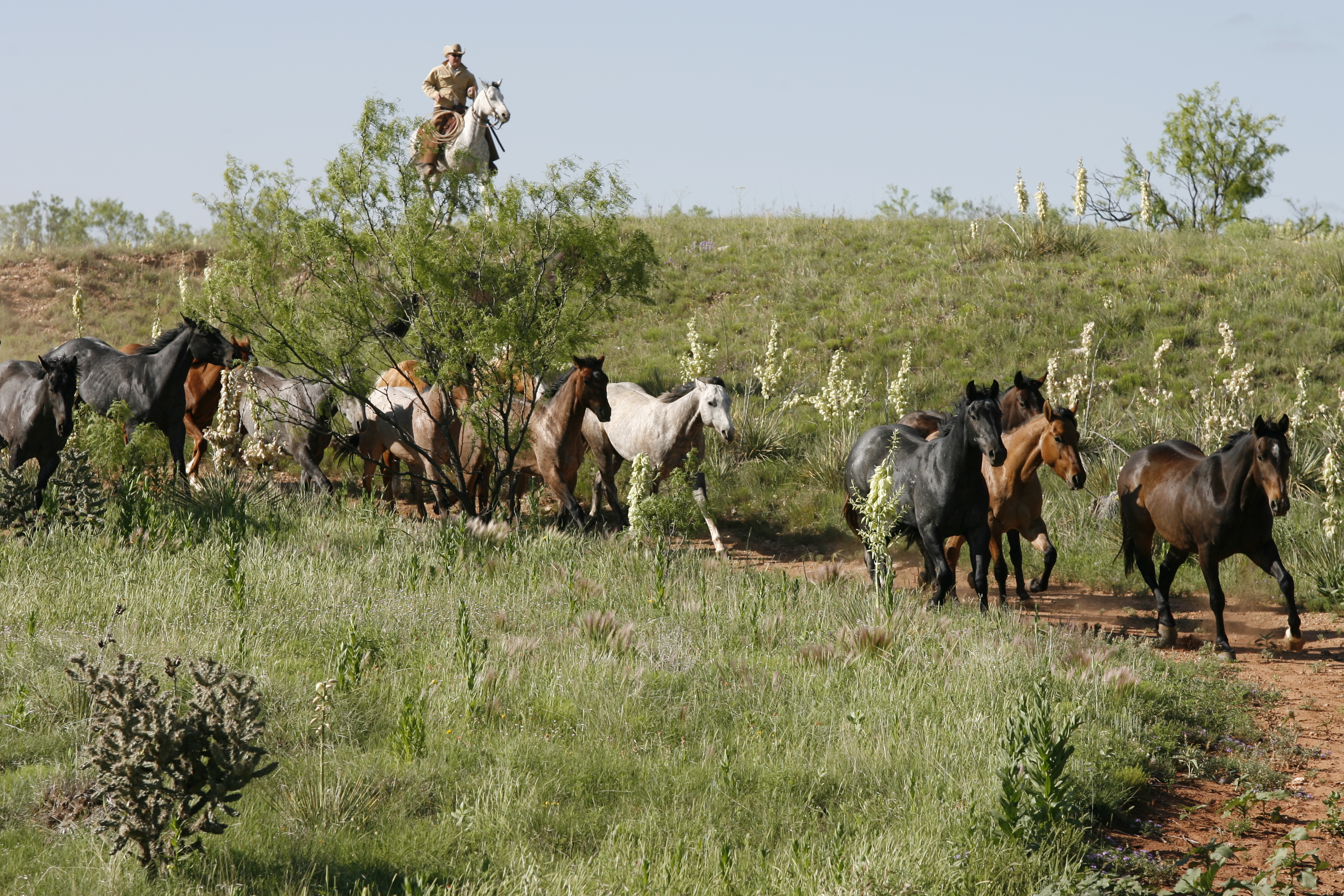 I sat on the rim of Palo Duro Canyon, drinking in the spectacular view.
My husband Michael joined me and together we stared out at the chasm outside the door of our cabin, built by the Civilian Conservation Corps in the 1930s. The canyon is 800 feet deep in some places and is more magnificent in person than in any photograph.

It had been so long since we had enjoyed a sunset like this one. Usually, the sun was nothing more than the orange orb that blinded us as we drove home from work every day. But, with the help of some friends and family members to watch our house and dogs, we finally took off on one of our follow-your-hood-ornament tours.
It had been a long time since we headed west for a real vacation. Too long.
The sun's dying rays flying across the sedimentary rocks and sage brush prompted one of our forgotten games of naming canyon shadows-here a school bus, down there waving palm trees shading a hammock. A minute later, they turn into something new.
"Hey," said Michael, "aren't those horses up there on that ridge, with people on them?"
Well, that's a new one. "You're kidding!"
"No, seriously," he said. Sure enough, they were. The horses turned out to be from Old West Stables in Palo Duro Canyon State Park.
"Do you want to find a trail ride tomorrow?" I asked.
"A trail ride? That sounds fun, are you up for it?"
We got out the iPad, hoping for a signal, and soon we were hoof-deep in cowboy life here on the sands of the Llano Estacado. "Look," he said. "We could do more than one. We can stay a few extra days and try several."
My outlook brightened as every new listing scrolled past. Suddenly, I couldn't wait to get started.
We made a few phone calls to make sure everything was covered at home, and by morning we were booked in a cabin of a working dude ranch, the Bar H, southeast of Amarillo. 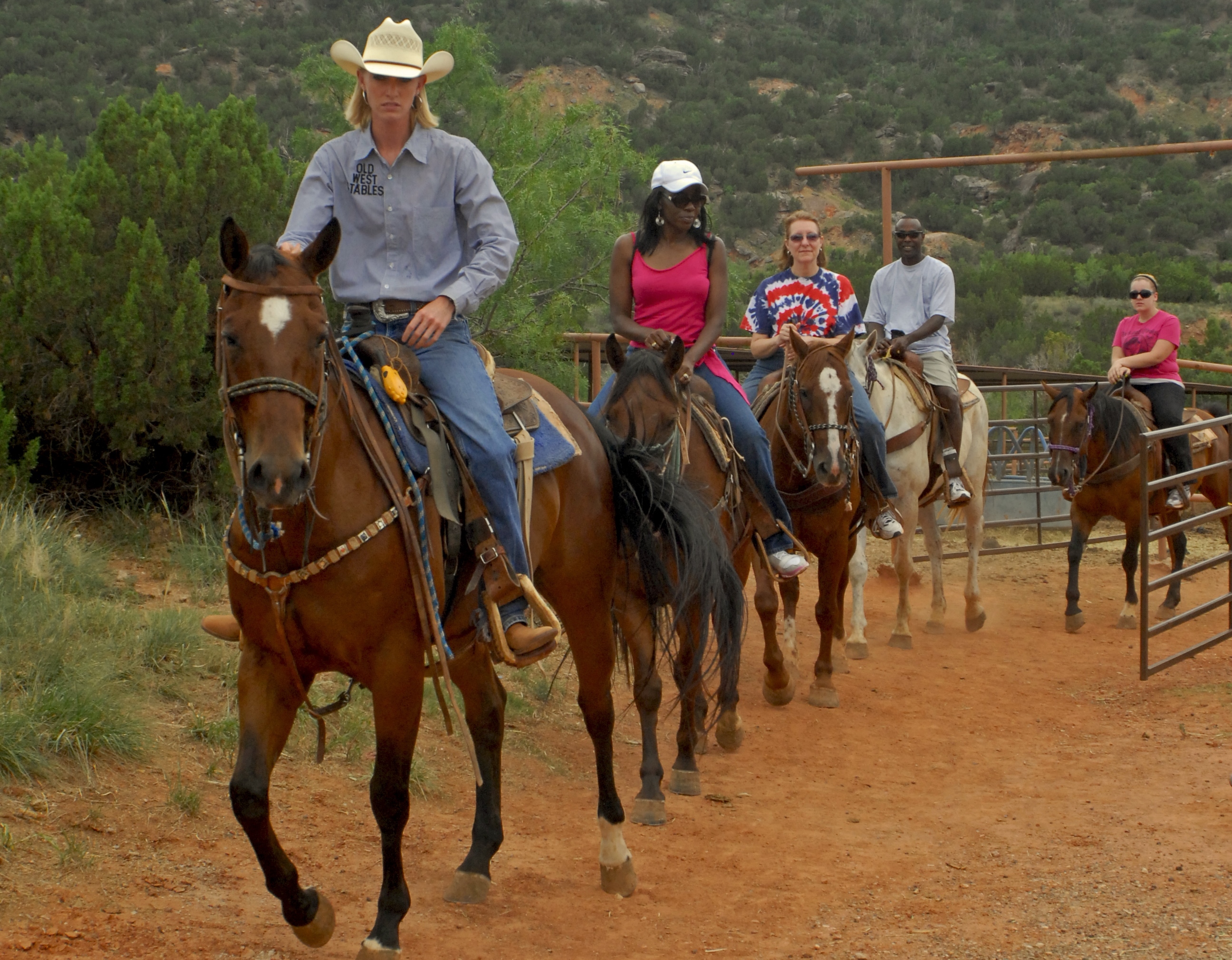 Getting a feel for the cowboy lifestyle

There was hay to be hauled, fences to be mended and horses and stock to be fed. And there was an awfully large breakfast to be had before we set out on horseback over the 1,500 acres of rolling plains and prairie. Accommodations were clean and sparse but comfortable.
"Oh, shoot," I said, as we were led to some waiting horses, "Look, the sign says they welcome pets. We could have brought the dogs!"
Michael pointed at the buffalo and then the cattle nearby. We laughed. It would have started a bark-fest of biblical proportions.
Wow, this was no nose-to-tail trail ride either. We were free to roam, to be alone but together while exploring these glorious vistas. After 11 years together, it felt fantastic to be experiencing something so new for both of us.
I declared I was calling my horse Prickly Pete. Michael called his Snoopy. Entranced by the desert scenery, we almost lost track of the time astride our new equine buds.
We had never been around horses in front of each other and frankly, I think we were impressing each other's boots off. Michael took his hand off the saddle horn and squeezed mine and we shared a smile. A cow dog appeared from nowhere and we figured he knew the way home-or at least the way to the chuckwagon steak dinner. Luckily, he did. We sat by a couple from Australia and chatted easily with them while we tucked in to our meals. They had six kids at home and were laughing like teenagers about how many bird species they had found.
There was a game of horseshoes nearby, but we preferred to embrace by the campfire, the memories of our metro area and its highways and responsibilities floating away like embers into the star-sprinkled night sky.
There was a group hog hunt being planned for the following day, but I think we had already found in Amarillo everything we needed.
Michael, ever the techie, had a night-vision scope. I had never fully understood why, but now I saw it as a sweet trait of an animal lover-and we watched jackrabbits and coyote pass our doorway. 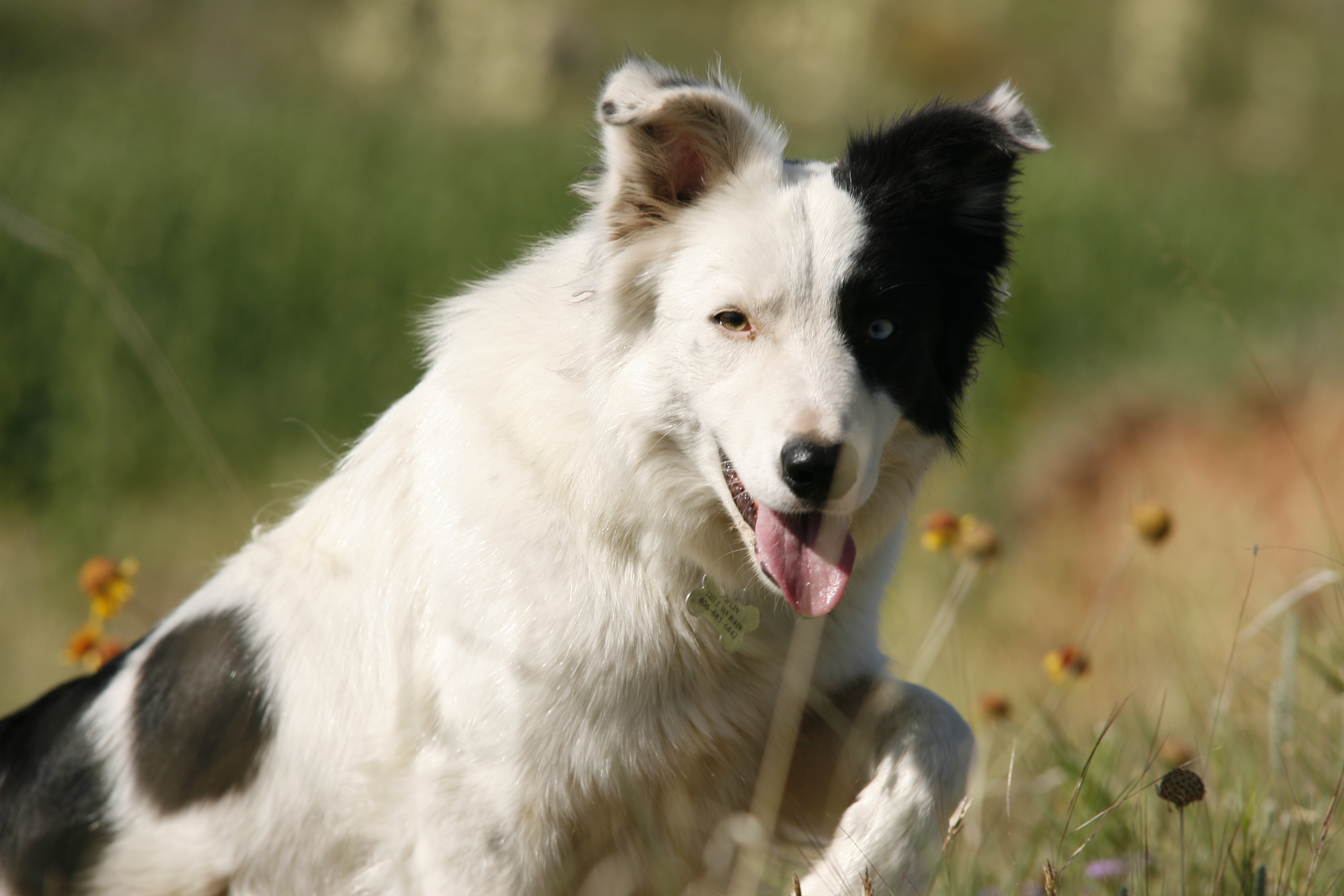 The next day, we headed to River Breaks Ranch where the meat, all cooked outdoors, included whole roast pig, spice-rubbed brisket and syrup-glazed smoked salmon. Although it's not a dude ranch, the activities were tempting enough to bring us out. It had been years since I had attempted sporting clays, and here were two 10-station courses with clay targets to shoot. It was as exhilarating as I remember, and I think I may have impressed my husband.
"Is there anything you can't do?" he said, as I stepped back from the shotgun recoil.
Just for fun as our trip wound down, we stopped by Los Cedros Ranch to inspect their trail ride along the rim of the vast canyon.
The Ranch is home to Cowgirls & Cowboys in the West, a wonderful equine outfitter. This would be the place to go for future equestrian visits.
We also learned there is an extensive system of submerged granite mountains here in the land of open prairies, some of them thousands of feet below the surface. Called the Amarillo Mountains, they're an extension of Oklahoma's Arbuckles and the Ouachitas of Arkansas and Oklahoma. Some of them thousands of feet underground with peaks 10,000 feet high.
Interesting and beautiful for sure, but our stay had left us plenty high enough for now.
Learn more about ranches and other attractions in Amarillo!